Illumination is important to the human daily life. Since the invention of electrical light from 19th century, the luminaire engineering has been developed so fast. Today, the luminaire engineering has been as a comprehensive subject do with electric ,optic, physiology and psychology. With the economy developing, people are looking for the higher efficiency ,more comfortable luminaire service, at the same time, there many main economic entities and the profession association are publishing relative technical documents and standards to standardize the luminaire product performance, which need to be tested relative to the optic, electric ,color and so on . 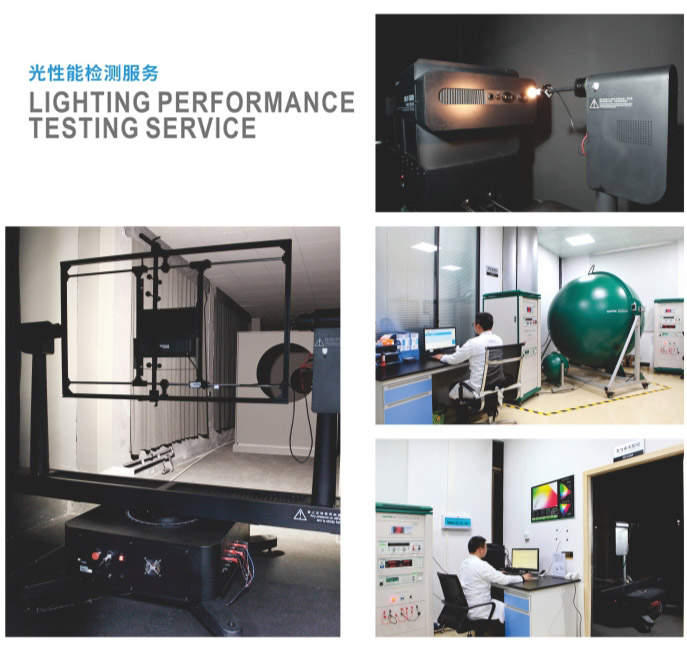 FTS own three test labs for the luminaire performance ,these three labs are Optical Radiation Safety Lab, Goniophotometry lab, Integrating Sphere test , these can service most test requirements in the world such as China, SASO, Europe and so on.